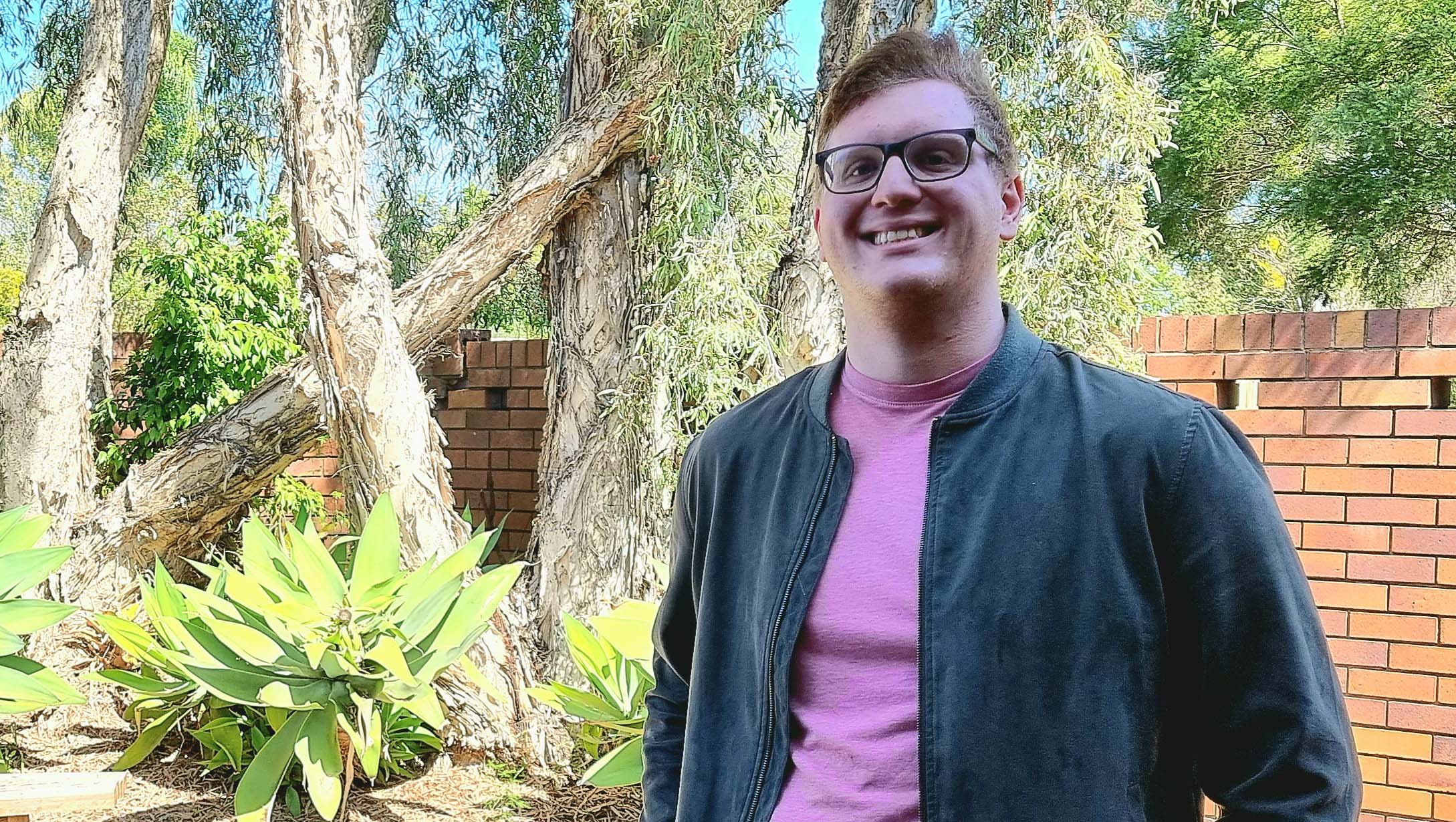 Upon returning home from a large barbeque gathering one evening, my mum asked, “Hey, Tom! Who was at the barbeque?”

“Sam,” I replied, telling her the name of the person who turned the sausages and steaks at the grill.

It’s easy for people like me to misunderstand what is being asked.

At a young age I was diagnosed with Asperger’s Syndrome; what’s recognised as a form of Autism that is low in support needs.

I’m currently working in an internship for neurodiversity and access in the Diocese of Brisbane as part of the Equitable Participation Working Group, along with The Rev’d Ann Edwards from St Mark’s, The Gap and Peter Branjerdporn from the Justice Unit.

While growing up with Asperger’s, I’ve reflected on my lived experience, so this brief article is an informal piece offering a few practical suggestions and tips.

For people with ASD, eye contact can be a difficult thing to maintain, so when we’re not giving eye contact, please understand that it’s not a sign that we’re disinterested, lacking in respect or dishonest.

Sometimes we find it hard to maintain our own individual identity and being called ‘Mate’, ‘Boss’ and ‘Deary’ or a nickname (even by friends) that we dislike makes things hard. These names, while intending to be friendly, can imply a closeness in a relationship that doesn’t mirror our reality. And, in the case of ‘Deary’, it can be outright confusing.

Asking neurodivergent people what name they prefer and if they’re comfortable with being called ‘Mate’ or ‘Boss’ or a given nickname can go a long way to ensuring meaningful interactions.

Similar to eye contact, non-verbal cues are an integral part of neurotypical communication and general social interaction. These cues often communicate an implicit meaning through subtle facial expressions or bodily gestures, such as when people are sad (e.g. corners of the mouth being drawn down or eyes being lowered) or running short of time (e.g. looking at a watch). These can be very hard to read for people with ASD1 (Autism Spectrum Disorder Level 1).

Using exaggerated expressions or being outright explicit in what you mean can be very helpful in communication.

Imagine four people sitting together at a table. One of them lives with ASD1 and the other three are neurotypical. Two of the neurotypical people are discussing a board games night that they have decided in that conversation to plan. The remaining neurotypical person recognises that due to the pair talking about the event in such an open matter that there is an implied invitation for that person to join in the forthcoming event. However, the neurodivergent person may not pick up on this implicit invitation and may even feel that it’s inappropriate to intrude on their business.

Giving people with ASD1 an explicit invitation might help a lot. I guess I wanted to bring this point up because while a lot of ASD1 people hate the feeling of loneliness, it’s something we end up feeling at home with.

The barbeque anecdote given above shows how important it is to phrase your questions when talking to neurodivergent people. It’s also important to ask follow-up questions, such as when clarifying responses to your initial question.

For example, asking questions like ‘What do you mean by that?’ or ‘Can you expand upon that, please?’ can go a long way to better understanding what neurodivergent people mean when they respond to you.

Now, I want to just reiterate that I don’t claim to be a medical expert on Autism Spectrum Disorder or the neurodivergent spectrum. I am also learning. However, like all people with lived experience of ASD1, I have insights that can assist neurotypical people seeking to understand how we see the world and how we can be better engaged. This is important so we can participate more equitably, which is what being part of a Church is all about.

First published on the anglican focus news site on 23 August 2021.